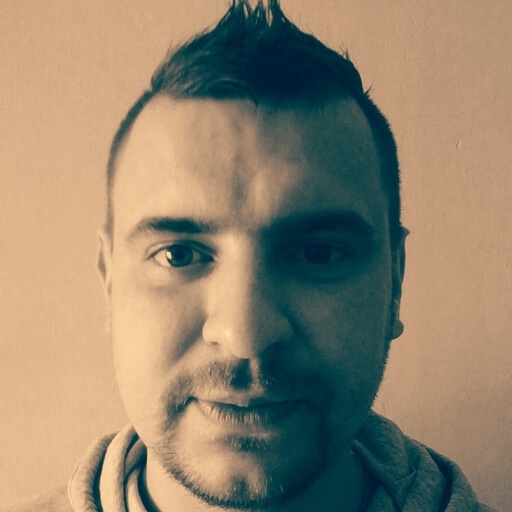 Although Google Maps and OpenStreetMap differ in almost every aspect, their purposes are the same: to create and share a map of the whole world. What are the main differences between these solutions, and which one is better for developers to use?

The first car navigation systems began to be popularized in the 1990s, but they were nothing like what we have today. Back then, they weren’t widely available, and the solutions came with a difficult interface and not very detailed maps. A lot has changed with the global adoption of smartphones.

The digital maps we know today were launched at the beginning of the 2000s, and they are no longer just a navigation tool. They collect a massive amount of data, photos, and reviews, making it easier to avoid traffic jams or even go on virtual tours around the world from the comfort of your couch. The most common solutions are Google Maps and OpenStreetMap.

The power of community

OpenStreetMap (OSM), an initiative by the OpenStreetMap Foundation launched in 2004, is built by volunteers with an open-content license. Their maps are editable and give you unlimited access to the data behind them. When it comes to Google Maps, however, the submitted information becomes Google’s property. One of the main concerns is that Google can change its terms of use whenever they want.

As the OSM community creates a virtual world, similar to the way Wikipedia does, you can expect immediate updates. Conversely,  Google Maps’ changes go through a long moderation and review process. In 2008, the commercial giant introduced Google Map Maker, which used a community approach similar to OSM’s, but the project didn’t live up to expectations and was closed in 2017.

The popularity of crowdsourced mapping with immediate access to the changes among online creators can be seen in the numbers. In 2012, over 7,000 users were involved in creating maps with Google, while OSM was backed by about one million registered members.

When Google Maps started in 2005, everything was completely free to use. But now it’s becoming a costly tool, especially for big players. Google Maps has limited the number of free requests, so integrating this platform for commercial and development purposes is an issue. That’s why some companies decided to switch to OSM, which is completely free of charge.

Google Maps offers $200 in free credits each month, which may be enough for small to medium sites, but not for large scale ones. For fleet management companies building and maintaining their infrastructure, making tens of thousands of daily vehicle-tracking checks can cost at least $50 a day. Such companies usually need advanced applications with several integrated options, such as route planning or address searches. When choosing to go with Google, they need to be ready to pay $5–10 or $17 per 1,000 requests, respectively.

Not all companies are aware that Google Maps will charge them for services such as adding an interactive map, using Street View, route planning, or performing speed limit checks if they go over the $200 limit.

Google Maps is a huge product with several features, user services, and API services that give limitless integration possibilities, but it comes with a price. How can OSM compete with a tech giant?

OSM generates free geodata for people to use and provides a more accurate mapping service. If that’s not enough, OSM’s data can also be used completely offline and can be equally as good as Google Maps, thanks to widely available plugins. Here are a couple of them:

Both OpenStreetMap and Google Maps support searching places by name and route information. While no map is perfect, the popularity of OSM is rising, mostly because you can edit maps without any restrictions. Plus, OSM covers the whole world (Google Maps, for instance, is missing some parts of Asia and Africa), and more and more libraries and tools are already using OSM’s data.

As a driver, I prefer Google Maps for personal use because it provides a seamless experience with countless functionalities and options. But as a developer working on a large car-fleet-management application, I’d definitely choose OpenStreetMap, even though it can’t be used as a substitute for each Google Maps functionality. Moving to OSM with its geocoding or reverse coding may be a better solution because, with a little help from a developer, you can significantly reduce costs and speed up the application.

Both Google Maps and OpenStreetMap share differences and similarities, so they make a perfect solution when combined. There’s no doubt that Google Maps introduces a better user interface and seamless UX, but OSM offers unlimited access to the entire dataset and more detailed maps. As a lover of mountain and bike trips, I would go with OSM, which offers more accurate bicycle and walking routes. So, before you make a decision about which solution to choose, analyze your needs carefully.

7 ways to avoid points inflation when estimating tasks in Scrum.